The Atelier Studio Program of Fine Art focuses primarily on teaching fine draftsmanship and painting skills leading to the creation of well constructed artwork. The Atelier has passed on from teacher to student, a method of instruction which melds formal academic training with influence of the French Impressionists. American art students in the late nineteenth-century European art academies brought this combined education home to pass on to their own students.

A portion of The Atelier’s educational lineage is as follows: 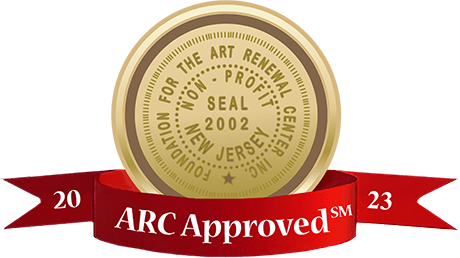